My name is Tom Hannon and here is my story. Most of us played some form of wiffle ball when we were kids.  We played with the Standard Wiffle Ball and Yellow Bat. After not touching a Wiffle Ball for 15 years, I came across the Wiffle Ball Field at Petco Park at the World Baseball Classics Championship in 2006. It brought back memories of my youth playing Wiffle Ball all summer long on Cape Cod with my friends and my Dad. I couldn’t stop thinking about it, my memories were so think I had to wipe them away. It brought a smile to my face I had since thought I lost.

I was 35 years old, and I also did the responsible thing, I had never really done anything crazy but after I got home I heard the Voice for the first time a few nights later, “If you Build it, he will come”, like Ray Kinsella in Field of Dreams (My favorite movie) my Dad had also passed away. I thought about it and I did not have enough land to build a baseball field. The voice was a little off. Is the voice saying to build a wiffle ball field? As the vision came into my mind, the voice stopped talked and I knew what I had to do. Build a wiffle ball field and reconnect with a man I missed everyday. How hard could it be it is only a back yard game right?

I could not believe that so many people had built backyard wiffle ball fields, and not only have they built fields but these were down right stadiums with scoreboards, lights, major league park replicas, and they were doing amazing things with them. Including raising millions of dollars for charity. I felt an entire new world had opened up to me.

It took me 4 months and many adventures to actually build my first field, The Ball Park At Lake Gardner. My research started drifting to equipment and we found out the yellow bat era was dead (Sorry Wiffle Ball Company we still love your ball!).  I always loved gadgets and new things to experiement with. I got my wish.

There was allot more equipment, bats, balls, pitching machines, field equipment, than I ever remembered for a decade ago. The list seemed endless and we had no idea where to start and no reference point to really know how well anything would perform. We had no choice but to test them all. We became crash test dummies as we tested everything we could. Every day was like Christmas as packages and boxes showed up with new stuff all the time. Life was fun, good and I had found a smile that I had thought I lost. Although I had not seen Dad on the field I could feel his joy as I was no longer working my life away.

Then the voice I thought was gone forever came back, I was not too happy, it said “Go the distance” and it haunted me for weeks and months, since my Dad never actually came back, another vision came to light. I needed to build a new field, something that would connect me to baseballs past and my Dad’s favorite and most admired player was, Jackie Robinson. So the logical thing to do was sell the house we loved, move, and build a new field. A replica of something admired, something special.

The voice never came back and we built Little Ebbets Field.

We will walk you through our story of building both fields. As James Earl Jones warned Ray “people we defiantly come” we will give you there the stories. The stories of people who built parks, ran/run leagues, tournaments, how to guides, equipment reviews and so much more. There are no bad stories in Wiffle Ball.

There would be no Wiffle Ball with out Baseball, so you will find some baseball history here too!

“You can be a kid as long as you want to when you play baseball” – Cal Ripken Jr. 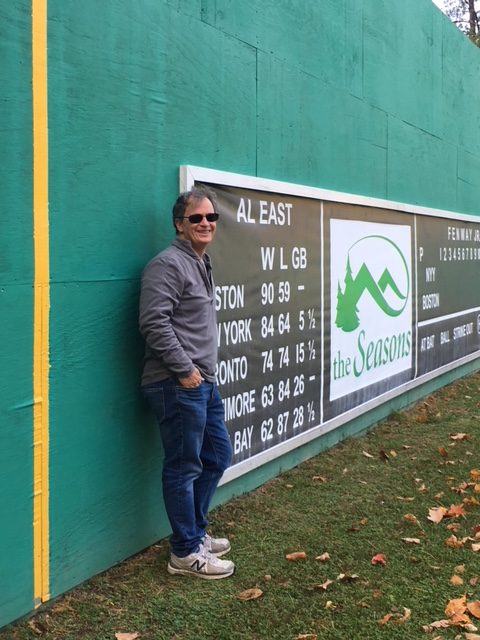 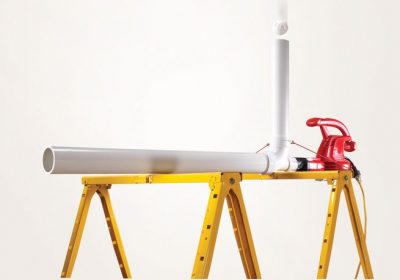 Here is an article on how to make a leaf blowing...
Read More 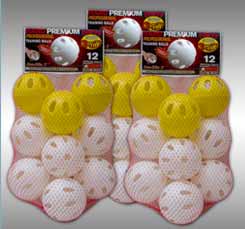 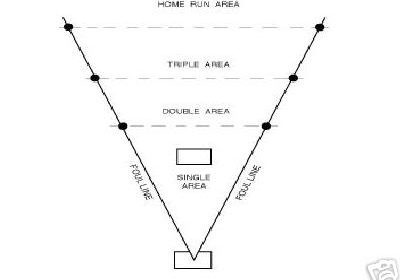 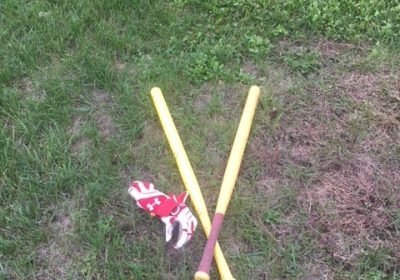 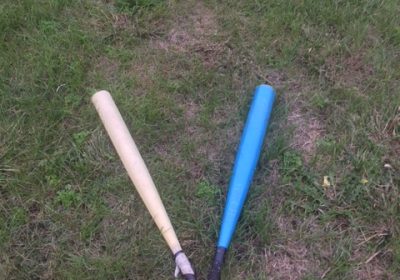 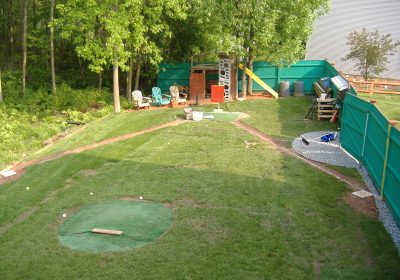 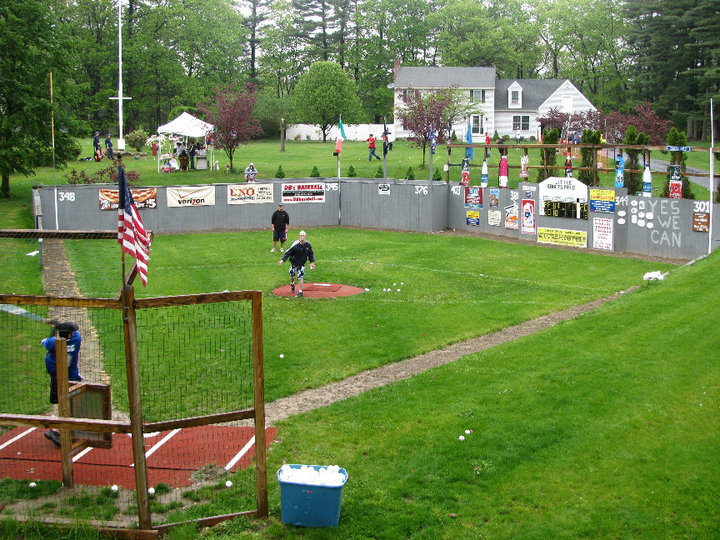